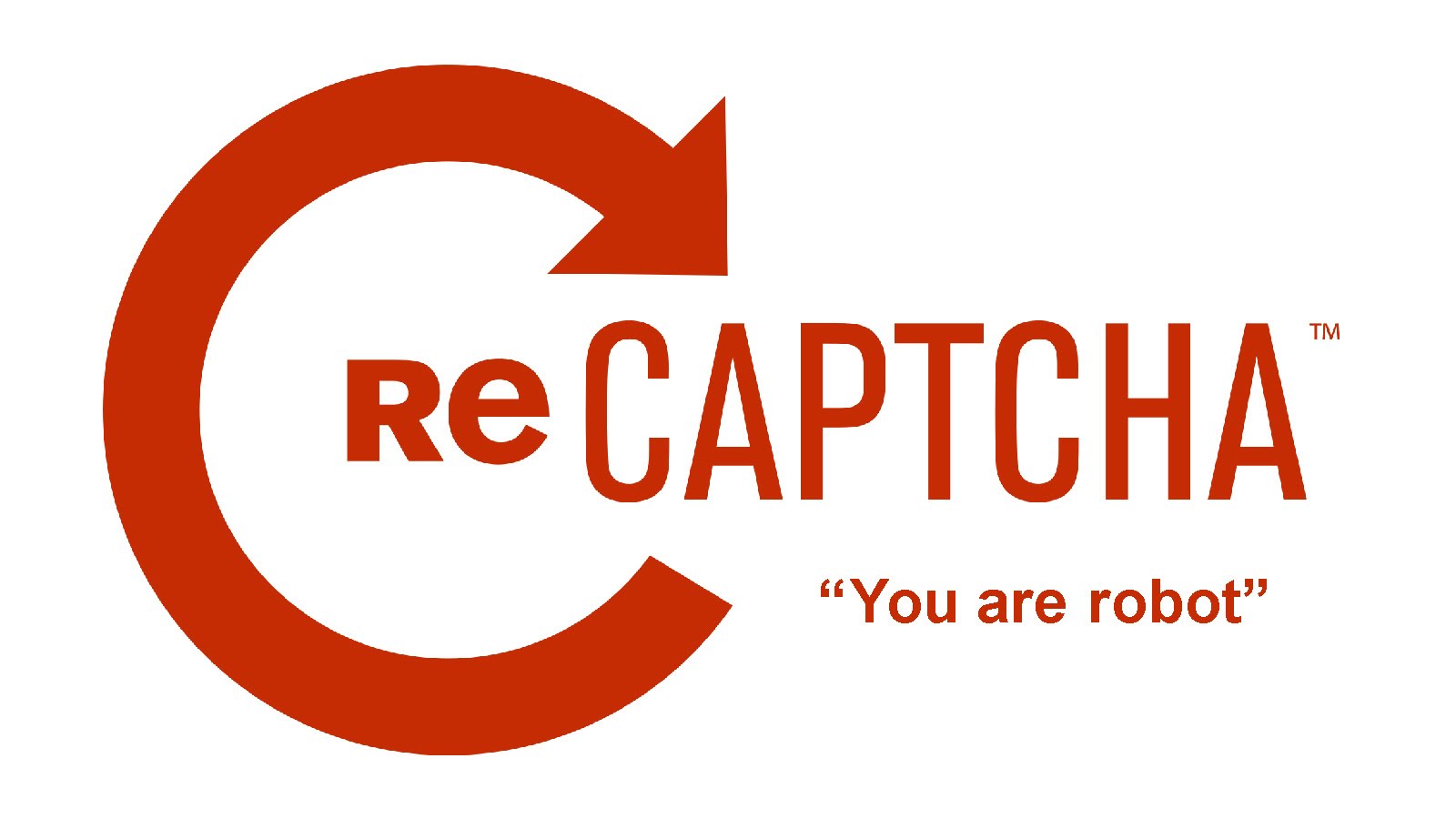 ActionEquals.com has been adding tutorial videos. The latest promotes their CAPTCHA feature, billed as "The easiest to use on Earth." But is this the case?

We compared the web developer's experience adding ActionEquals CAPTCHA vs. Google's reCAPTCHA (v3) by comparing the minimal tasks a developer must complete in order integrate the feature for each service:

Because it requires at least some server-side programming, Google's reCAPTCHA is automatically disqualified as an option for web pages with no backend processing (i.e. static pages) or for use by non-programmers.

But even for dynamic pages, the ActionEquals.com solution can be integrated, even by non-programmers, literally in seconds.

Google reCAPTCHA has other problems too.  Version 3, which is supposed to provide an "invisible" (unverifiable?) CAPTCHA experience, was introduced because users and programmers alike hated Version 2 with its illegible challenges.  But we've heard reports that users with cookies disabled or through a VPN may get stuck clicking "I'm not a robot" over and over again to no avail, perhaps providing some insight into how the AI may work.  These users will never be able to successfully complete the challenge becoming so frustrated that they may never return to your site again.

Since Google's solution has heretofore been basically the only game in town when it comes to CAPTCHA, it has always attracted the attention of spammers who are in an "arms race" with its AI to defeat it.  There are plugins available for Chrome, for example, that claim to be able to let spammers circumvent it.  As an analogy, like being a Windows user instead of a Mac or Linux user makes you a target of computer viruses, Google reCAPTCHA, being the major player, stands out as the target for tricks and workarounds for spammers willing to spend the time.